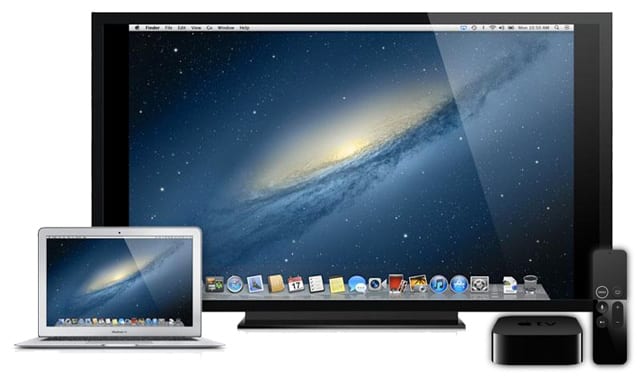 This application is developed and released by the Blackberry itself; it is an official application, not third-party software.

You can take control of your installed apps; manage the contacts and messages with just one tap. You will feel the freedom to have this software installed, having all the files and folder on both sides of the data cable. Just grab the application and restore the backup files what you have previously saved on your computer or cloud storage.

There is a wide range of options while back up data of your phone. You can have contacts backup, media files backup, music back up and much more. So, the officials should take this into notice, and should fix the bugs, and should focus on making the user interface little easier.


Related Tools. Categories: Blackberry Mobile Tools. They've had plenty of time to work through this issue. It seems they've been concentrating on bells and whistles rather than working on core bugs. There have been a few constructive suggestions from other forum users that I will try: 1 turning on DirectX support; and, 2 Reinstalling both the Desktop and Handheld software.

So, to be perfectly clear, I don't believe the problem is either blackberry, windows, or parallels. I think the problem lies with your carrier's implementation of the blackberry desktop. Go to Blackberry's web site, download the latest version of the Blackberry Desktop for your model and carrier and see if it works.

Blaming Parallels or Blackberry is fruitless since it is unlikely that either vendor is responsible for your problem. Boot to windows and Blackberry desktop appears right away. Plug in Blackberry, press synch button on desktop and the data just flows in the proper directions.

Same on the OSX side. Thanks for your post.

I will try to be more specific about the problems that I have had with regard to my BlackBerry. You are using CDMA software.

No Unofficial OS for You!

Right now I am downloading the latest 4. To answer your question about what I'm trying to do, I am merely trying to backup the handheld using the BlackBerry Desktop Manager in Parallels. This works perfectly on my Dell laptop using the same exact software and, as I said in my original post, it also works in VMWare's Fusion. In Parallels the connection to the Handheld just times out. At any rate, I'm glad your BB is working for you.

You seem to be among the luck few. I will say again though that enough Parallels users are having problems with their BBs to point to an issue or bug in the VM. And, it can be inferred that since the same software works on the same MacBook with VMWare and that the same software works on a Dell laptop with the same handheld also leads me to see Parallels as the problem. Sorry Parallels Well, I downloaded Fusion. I installed Windows. I updated Windows. I installed a brand new copy of Blackberry Desktop and the Firmware update for my e.

Plugged in my Blackberry. It connected immediately, and did a full software upgrade. No problems, no hitches, no stalls. Clearly the problem is not the Blackberry software. This install is identical to my Parallels install Sorry Parallels.

You lose. There seem to be multiple issues: 1. Sometimes the phone is recognized by Parallels sometimes not 2.

When it is recognized and I attempt to access the Sync menu in the BB Desktop software to specify what parts of Outlook I want to sync it freezes the Blackberry Desktop Software and the only way to un-freeze it is disconnect the phone. Then the problems merely starts all over again.

I have tried Blackberry Desktop Version 4. So I hope you guys can figure this out, if I wans't on a network that syncs Outlook to any computer from the Exchange server and I can sync my Blackberry using the noebook although it's a PIA I'd be dead. Presumably someone at the company was able to get it to work, perhaps that person will contact us.

Could you please include your Parallels Desktop Version and build, too?

Do you also see the follwoing message when running BlackBerry Desktop Manager ver 4. This is only required on the first connection of the device to a new desktop installation. Connecting to the device JVM We use G, , Pearl and BlackBerry models. I'm testing Parallels Desktop 3.